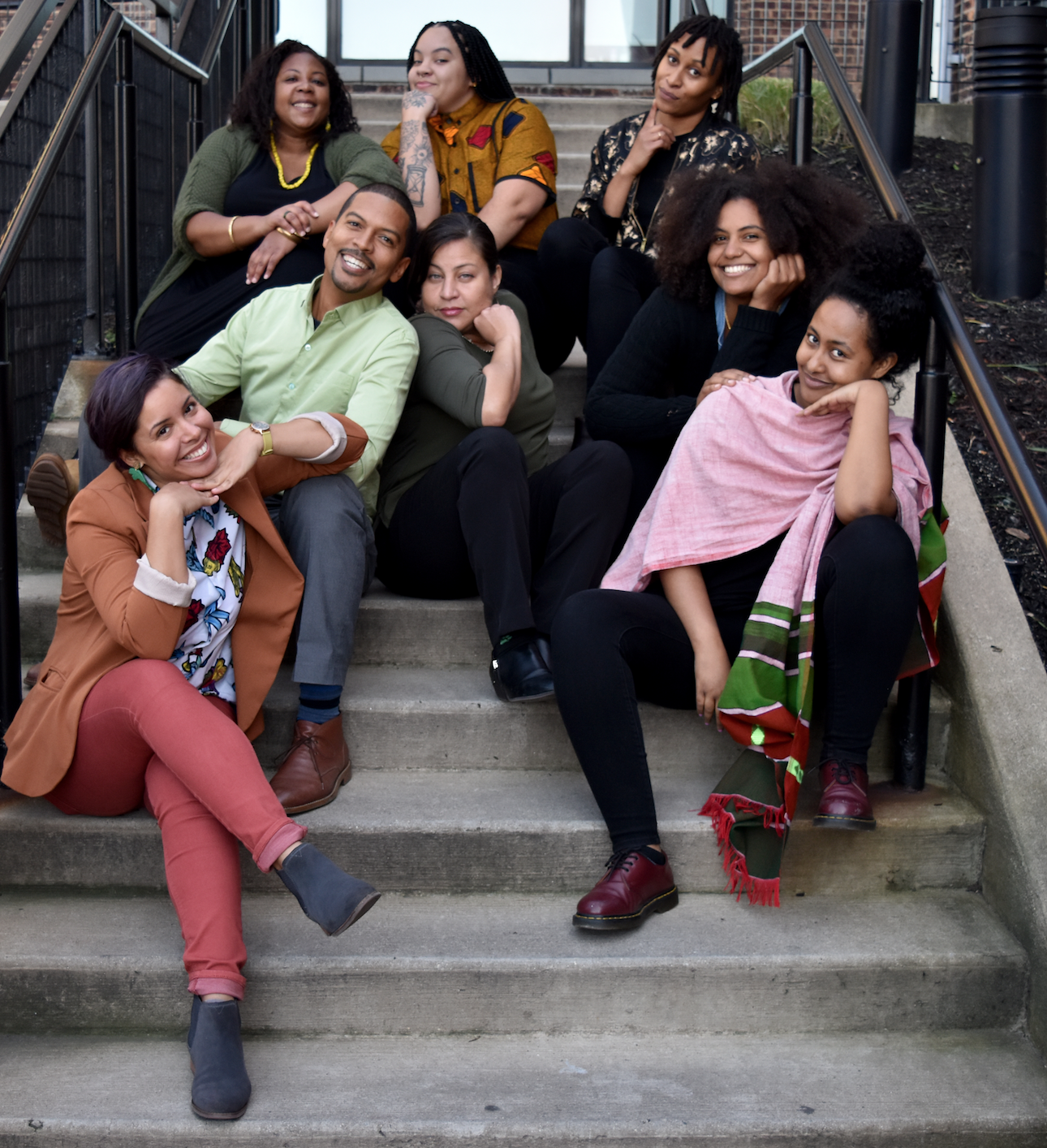 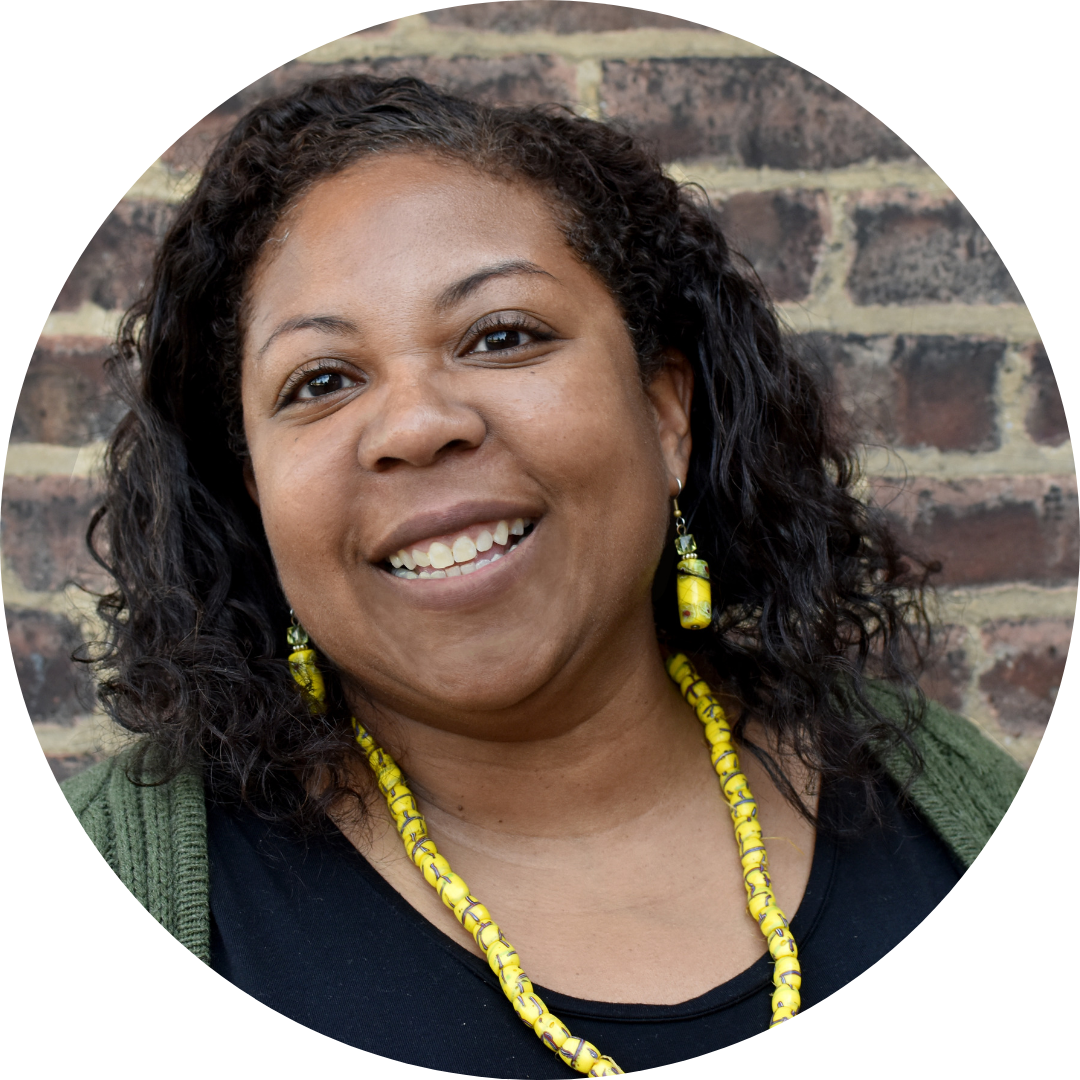 You can reach Danielle at danielle@greenworker.coop. 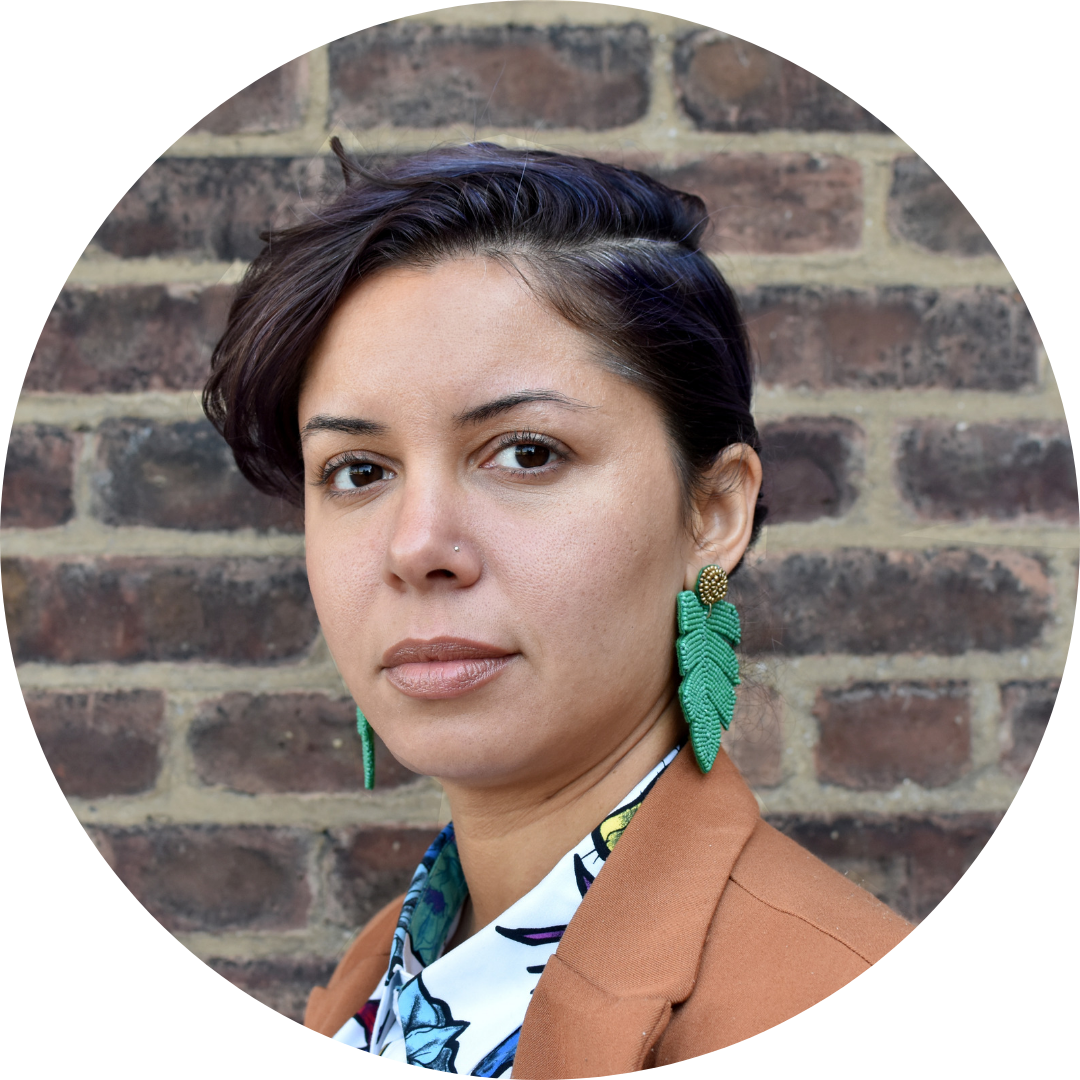 You can reach Lucretia at  lucretia@greenworker.coop 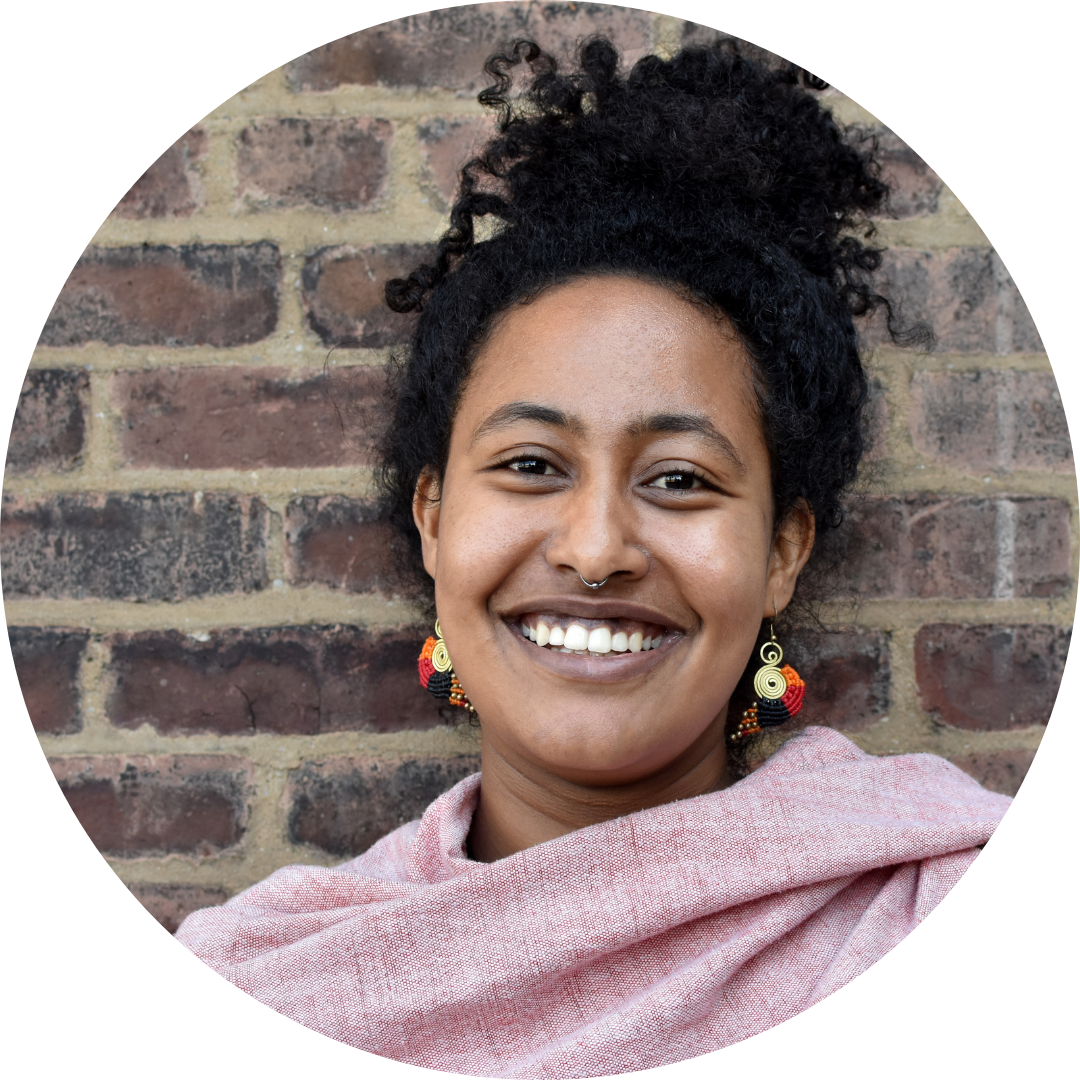 You can reach Melat at melat@greenworker.coop. 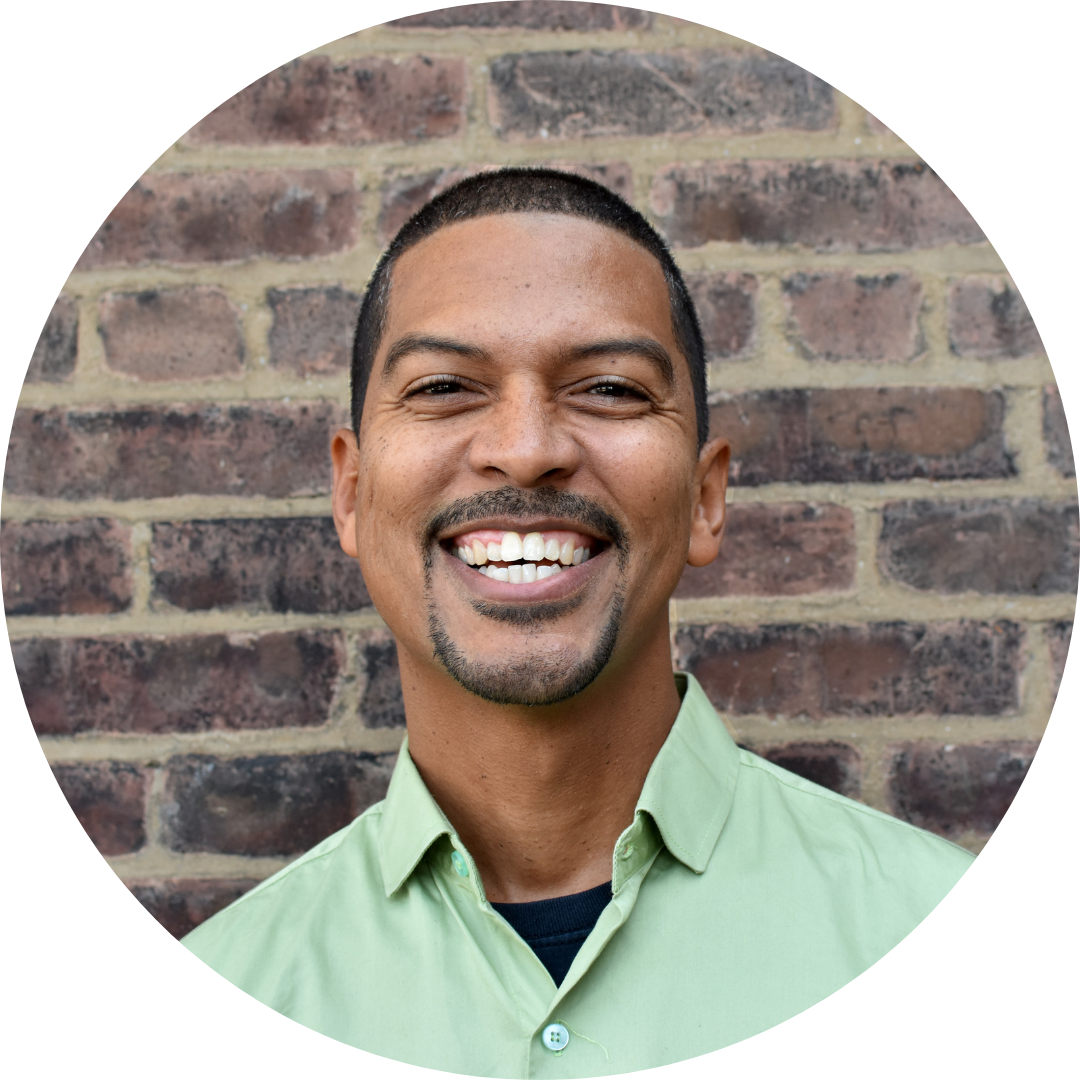 Omar Freilla has a knack for blazing trails and a passion for community self-determination; personal transformation; and creating solutions to social injustice. He is the founder of Green Worker Cooperatives and creator of the academy model of cooperative development.

Omar has over 13 years of experience in cooperative & green business development with an equal number of years as an organizer challenging environmental racism, classism, and sexism.

• He was a founding board member of both Sustainable South Bronx and the US Federation of Worker Cooperatives and founding advisory board member of the Democracy At Work Institute and the Story of Stuff Project.

• He co-curated the NYC portion of the BMW Guggenheim Lab, a project of the Guggenheim Museum.

• His writings have appeared in numerous books, blogs, and articles and he has been featured in several documentaries, including Leonardo DiCaprio’s environmental documentary “The 11th Hour”.

• Omar has received numerous awards for his work, including the Rockefeller Foundation’s Jane Jacobs Medal for New Ideas and Activism and inclusion in various “Power 100” lists published by magazines such as Ebony, Essence, and The Root.

• He holds a Masters degree in Environmental Science from Miami University of Ohio and a B.S. from Morehouse College where he also founded the organization Black Men for the Eradication of Sexism. 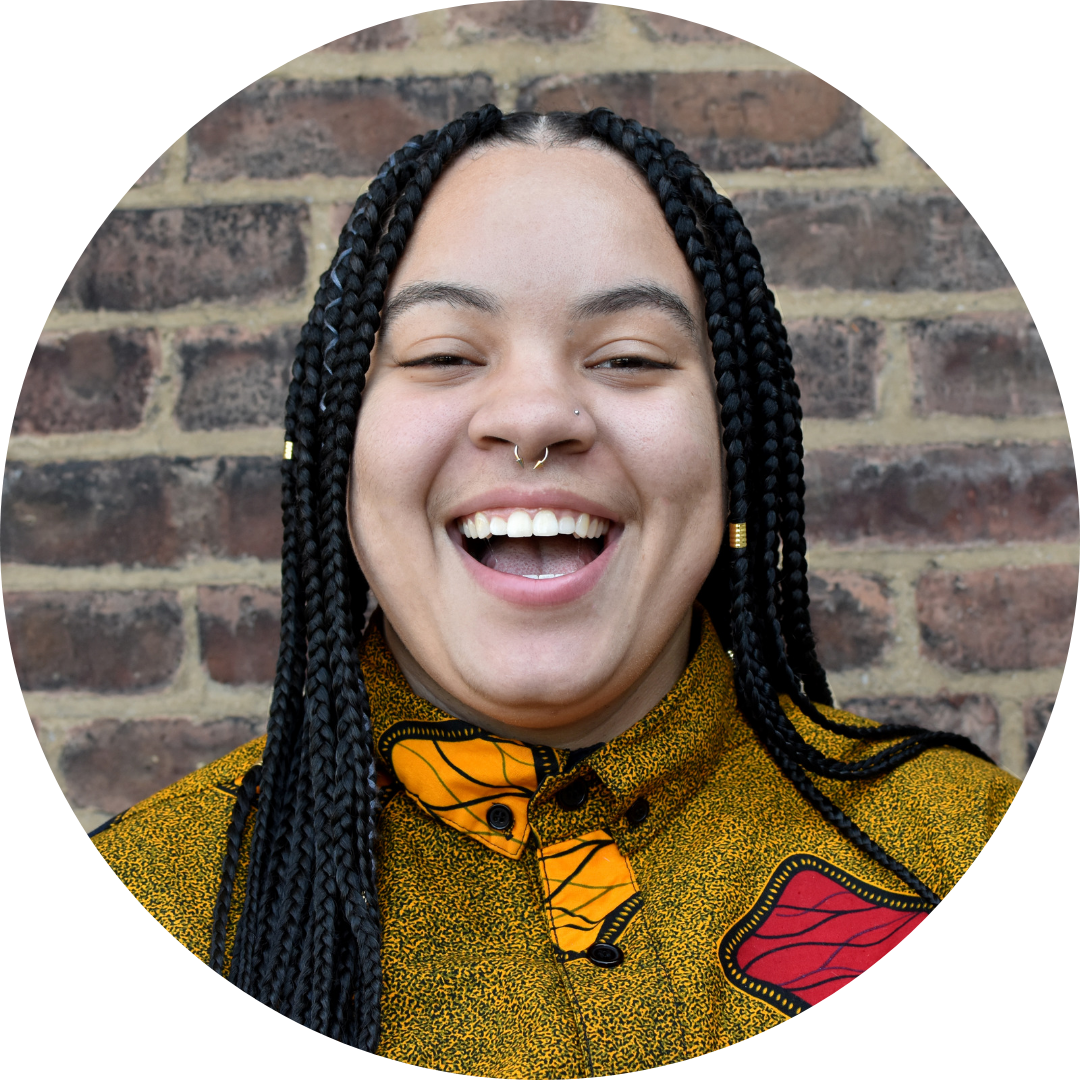 You can reach Sade at sade@greenworker.coop.